Skip to content
You are here>:Home/General/Dnister’s AGM 2019 – Celebrating 60 years
Previous Next

Dnister held its 60th Annual General Meeting on Sunday 3rd November 2019 at the Ukrainian Orthodox Church Hall in Essendon.  The well-attended meeting was a significant milestone as it celebrated 60 years of our Co-operative.

The results of the main items of business were as follows:

The reports of the Board of Directors, the Financial Statements and the Auditor’s Report for the financial period ended 30 June 2019 were tabled and received.

The resolution for the total Director Remuneration pool to remain at $52k pa, including superannuation, was approved.

The Election of Directors was declared and confirmed.

In relation to the Election, which was conducted by Computershare, the successful candidates were David Makohon, Wal Mykytenko and John Lipkiewicz. David was appointed by the Board in July 2019 to fill a casual vacancy and stand for election at this AGM. Wal was standing for re-election. We congratulate all three candidates on their election and look forward to working with them.

Michael Kornitschuk was standing for re-election but was not elected. On behalf of the Board, management and staff, we would like to sincerely thank Michael for his outstanding contribution to Dnister over more than 25 years as a Director, including 9 years as Chair, and wish him all the very best for the future.

“As Dnister celebrates 60 years since its registration in 1959, we strive to honor the efforts of the pioneers who formed Self-Reliance in Melbourne, Kalyna Ukrainian Credit Union in Perth, Hoverla Ukrainian Credit Co-operative in Adelaide and Latvian Australia Credit Co-operative in Melbourne, Sydney and Adelaide by making Dnister stronger, more viable and even more relevant to the needs of our members and their communities with each passing year” said Chairman, Dr David Hassett. 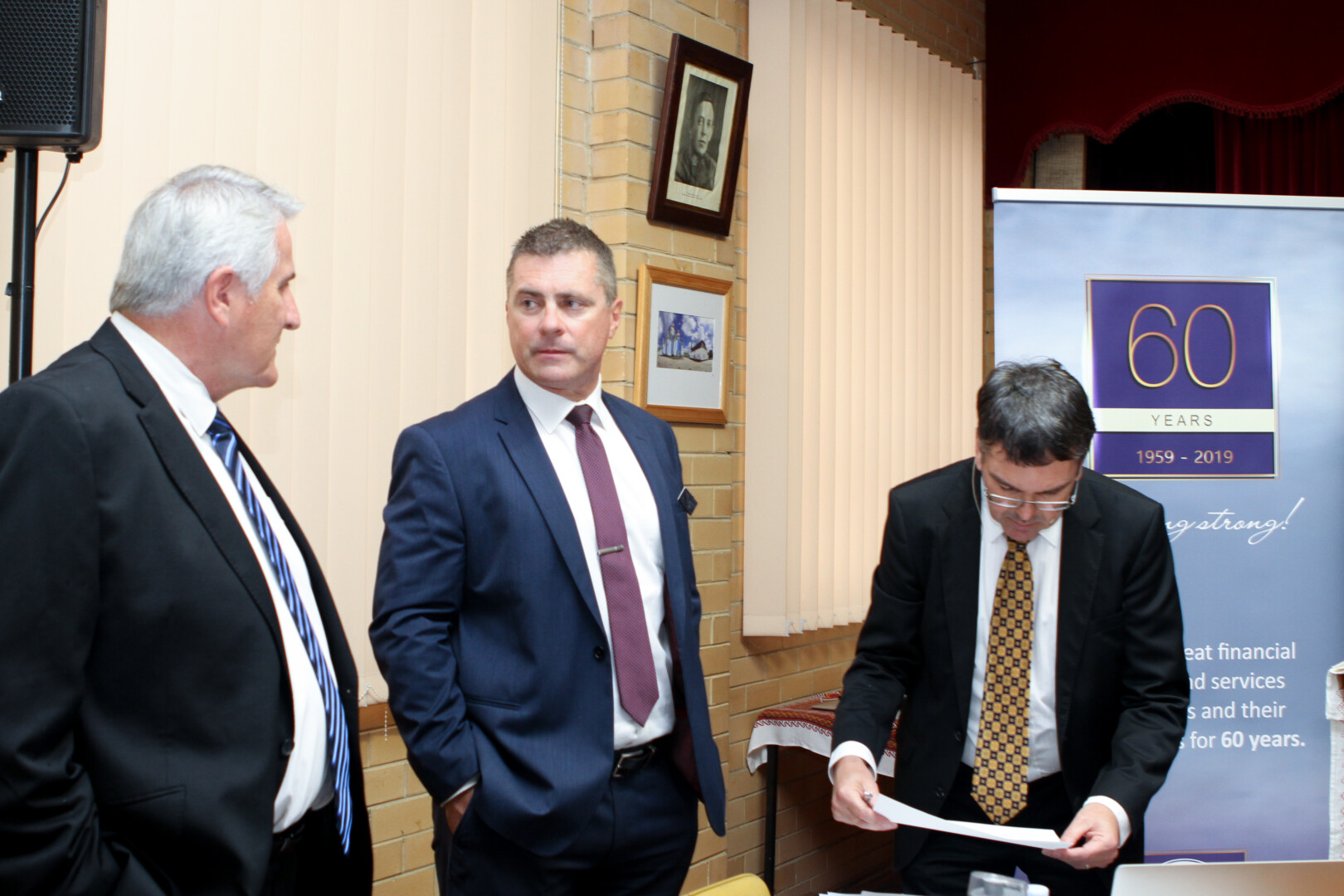 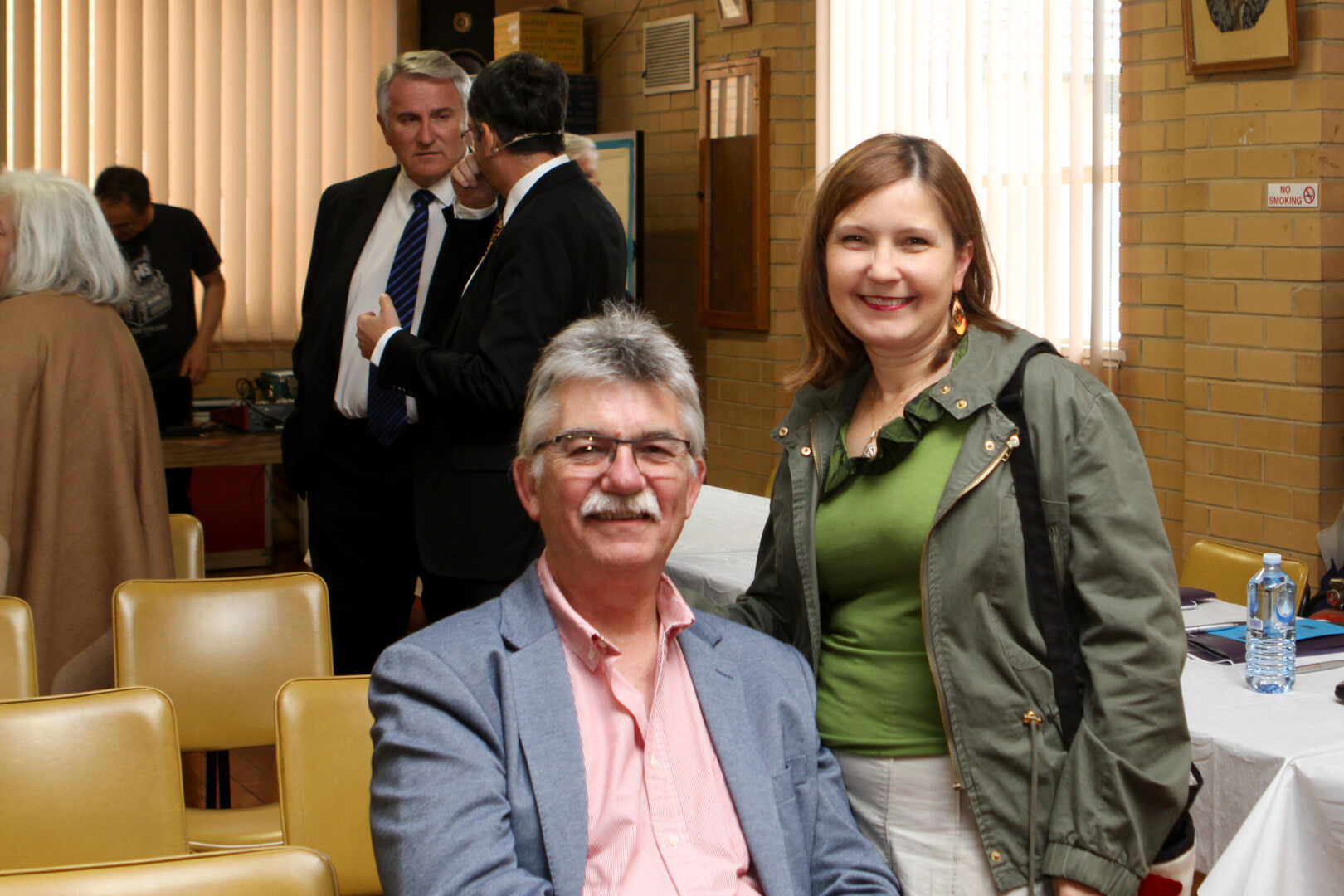 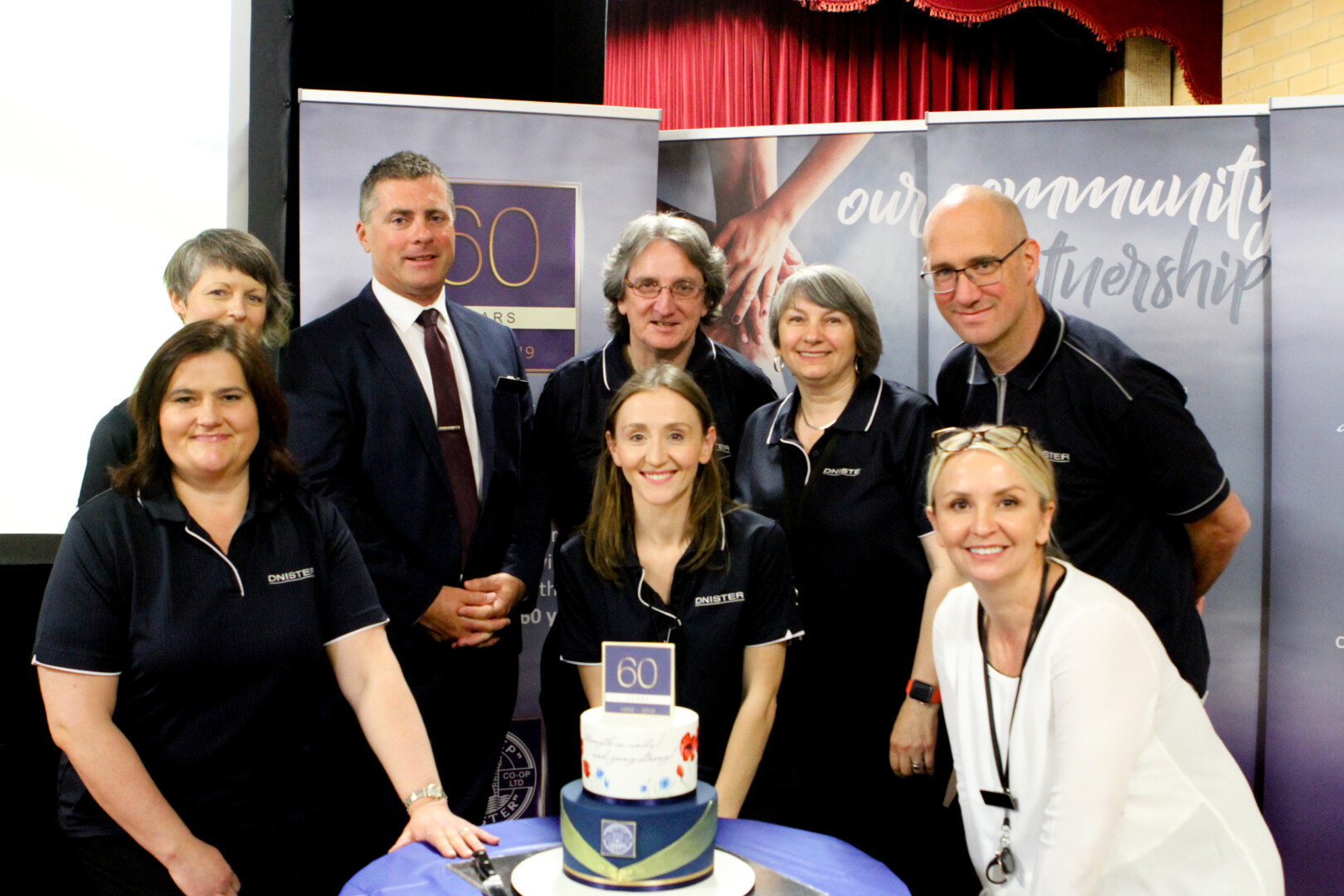